The Dorset Business Awards is an incredibly prestigious event which is looked forward to by the whole business community every year. It’s everyone’s chance to dress up and get out there and celebrate the achievements from the previous year.

Previously we have been happy to come along and cheer on our friends and peers and congratulate them in the bar at the afterparty in 1812. This year Digital Storm decided that we wanted to have more input. We had already committed to entering another national award so we decided to become a sponsor instead of an entrant. Working with the team at the DCCI and with our co-sponsor, Liz Lean PR, we came up with the Creative Impact Award. The idea behind this award was to recognise the great work being undertaken by the fantastic community of creative and digital companies around Dorset.

Our goal was to measure the impact of a campaign, whether it be the number of people reached, visual impact or how the campaign affected its audience. This is where it got interesting. Our category had the most entries from all other categories and all of them had something very unique along with achieving the required impact on their chosen audience. The challenge for us was to narrow this very strong list down to just three.

The three agencies that we finally agreed on were Fireworx, Aylesworth Fleming and Global Brand Communications. Fireworx based on Upper Norwich Road in the Triangle created an impactful campaign whose aim it was to change peoples behaviour with a road safety campaign. The campaign was based on the very popular game “Cards for Humanity” and offered the audience “Choices” based on their behaviour on Dorset’s road. 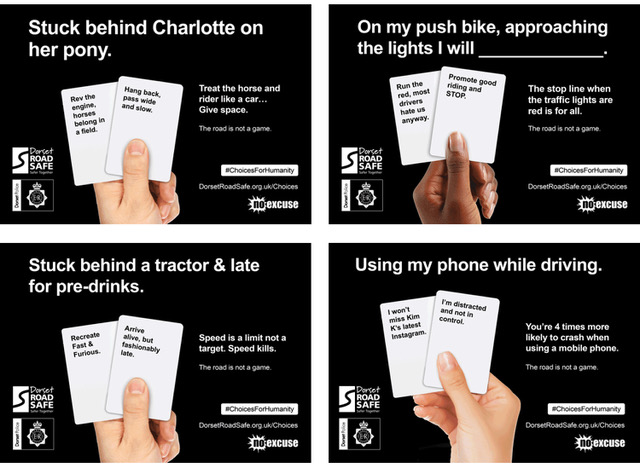 Our second finalist was Aylesworth Fleming, an agency with multiple locations including London, Manchester, Leicester and Bristol. The Bournemouth arm was tasked by Thames Water to come up with a campaign which would educate the people of London to the issues of flushing wet wipes, sanitary products and cooking oil into the sewer system. The campaign they created was inspired. It focused the issue on the teams of people that worked in the sewers and gave them the title of ‘Sewper Heroes’. Focusing on the people doing the clean up showed Thames Water customers how the consequence of their actions affected real people just like them. This proved to be another very worthy campaign that was effecting peoples lives in a very real way. 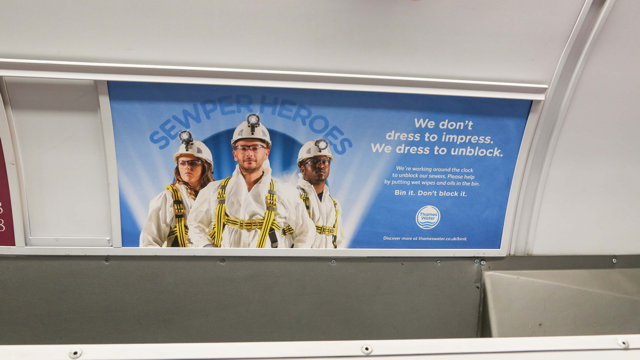 Our third finalist was Global Brand Communications, a full-service agency based in Boscombe. Global worked with what was once known as Dorset Rape Crisis on helping the charity to become more approachable and increasing their reach. The first step was to rebrand the charity which is where ‘Stars’ was born. 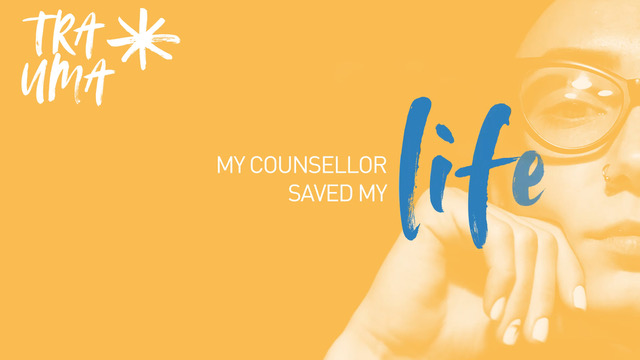 This rebrand has proven to be very successful and the charity has seen a marked increase in people coming to them for help and engaging with them on social media. The fact that it was the charity themselves that asked Global to enter them into the awards goes a long way into recognising the impact that this agency has had on its client.

It wasn’t an easy decision to choose a winner, as all the finalists were involved in important campaigns that affected people in a very real way. However, we all did end up agreeing on who should take home the trophy. Our wholehearted congratulations go out to everyone involved in these 3 great campaigns but especially to the team at Global Brand Communications and their client’s Stars for a wonderfully executed branding exercise and worthy winners of the ‘Creative Impact Award’. We are very proud to be part of this amazing creative community.